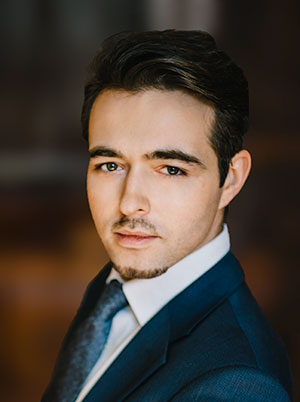 Peter Kaznacheev, PhD
Founder and Non-executive Chairman of the Supervisory Board

Peter Kaznacheev brings with him over 18 years of experience in emerging markets, the United Kingdom, continental Europe and the United States. His professional career includes business development and project management in the energy industry with BP, senior government advisory work, and economic research at the World Bank and the Group of Eight (G8).

Peter’s prior experience includes work as a Senior Consultant with the World Bank providing technical assistance to governments of resource-dependent countries. Before that he worked as Business Development Advisor with British Petroleum in its UK headquarters where he focused on new business origination for the company. That included acquisition opportunities and greenfield projects as well as strategic alliances with national oil companies. While at BP, Peter worked on projects with overall combined oil and gas reserves of 15 bn barrels of oil equivalent and an estimated value of over USD 80 bn.

Between 2002 and 2005 Peter worked as Russia’s Assistant Representative at the Group of Eight (G8). He was responsible for coordinating the preparation of G8 summits and dealt with economic, energy and environmental issues. Prior to that he worked on political risk insurance of foreign investments in emerging markets at the World Bank Multilateral Investment Guarantee Agency in Washington.

Peter is Senior Research Fellow at King’s College London Energy Centre (EUCERS). He is the author of over 50 academic and media publications, including “Curse or Blessing? How Institutions Determine Success in Resource-Rich Economies”. He has lectured at several universities: Oxford, Columbia, the RANEPA Academy in Moscow and People’s University of China. Peter received a Master’s degree in international economics from the Johns Hopkins School of Advanced International Studies (SAIS) in Washington, DC; and a BA and a PhD in political science and philosophy from Moscow State University. Peter speaks English, Russian, German and some Arabic and Italian.