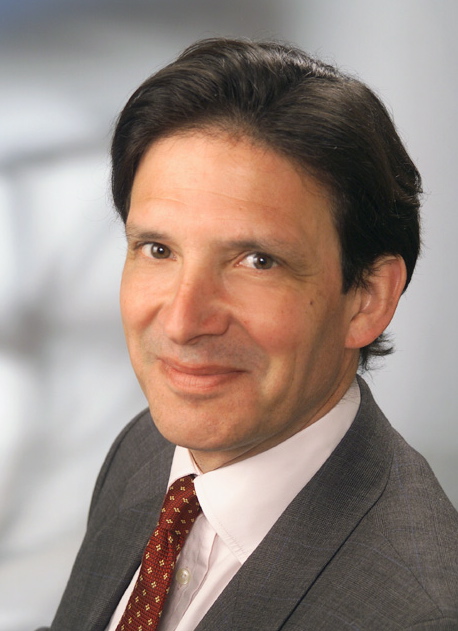 Peter B. Heimann
Director and Member of the Supervisory Board

Peter Heimann has over 28 years of experience in the United States, Switzerland, Austria and the post-Soviet countries in banking, financial services, trading, and insurance with a specific focus on the emerging economies of Central and Eastern Europe. He has worked with major companies such as the Zurich Financial Services Group, AIG and Lehman Brothers.

Peter brings to Khaznah Strategies an extensive network of contacts with emerging market leaders in the banking and business world. He worked as a Managing Director for Central and Easter Europe and CIS with the LGT Bank Austria where he oversaw growth of a portfolio that currently has Euros 100+ million. Prior to that he was Head of Eastern Europe and CIS with major financial institutions including the European American Investment Bank in Vienna and the Zurich Financial Services Group. He was Vice President at AIG developing the company’s Central and Eastern European Division. In the 70s and 80s Peter worked in Sales and Trading at Lehman Brothers.

Peter received his MA degree from the School of Slavonic and East European Studies at the University of London and his BA from Trinity College, Hartford, USA. Peter speaks English, French and also some Russian and German.