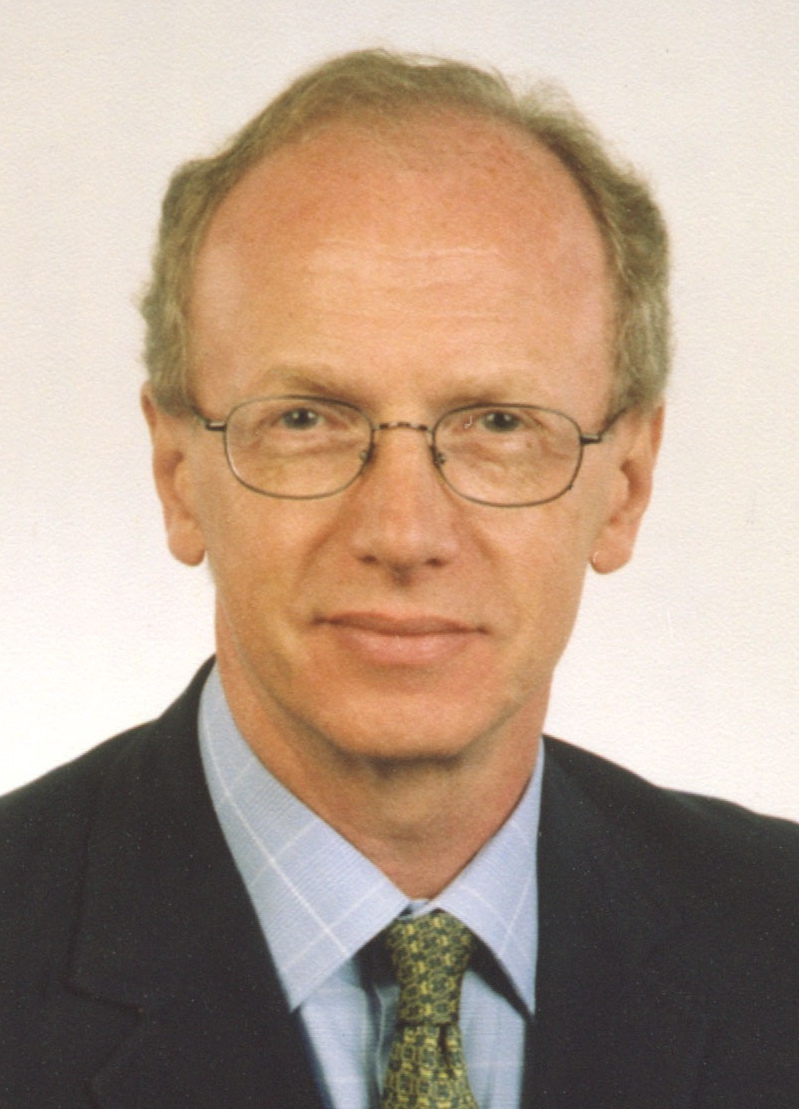 Nicolas C. Ollivant
Director and Member of the Supervisory Board

Nicolas Ollivant has over 38 years of experience in corporate banking, risk management, deal structuring and information management in various financial institutions, including the European Bank for Reconstruction and Development (EBRD) and in real estate. Nicolas has worked in Russia and Eastern Europe, in the United Kingdom and in the United States.

Currently, Nicolas advises family offices and works on a number of venture capital projects. Between 2009 and 2011, Nicolas was the Director of the Capital Markets Department at Kalinka Realty, a real estate advisory company in Russia. Prior to that he was in charge of Business Intelligence and Capital Markets at Cushman & Wakefield Stiles & Riabokobylko in Moscow, one of the leading real estate consulting firms. He also worked as Director for Emerging Markets at the Risk Advisory Group.

Beginning in 1991, he spent nine years at the EBRD in various roles: in the Finance Department, the Credit Department and the Agribusiness Department in London. He then joined the Russia team as Deputy Head of EBRD’s Moscow Office. Between 1975 and 1991 he worked in corporate business lending and credit strategy in Chicago as Vice President with the Northern Trust Company of Chicago and the First National Bank of Chicago.
Nicolas holds an MBA from the Booth School of Business at the University of Chicago and a BPhil from Oxford University and a BA from Bristol University in the UK. Nicolas speaks English, Russian and French.